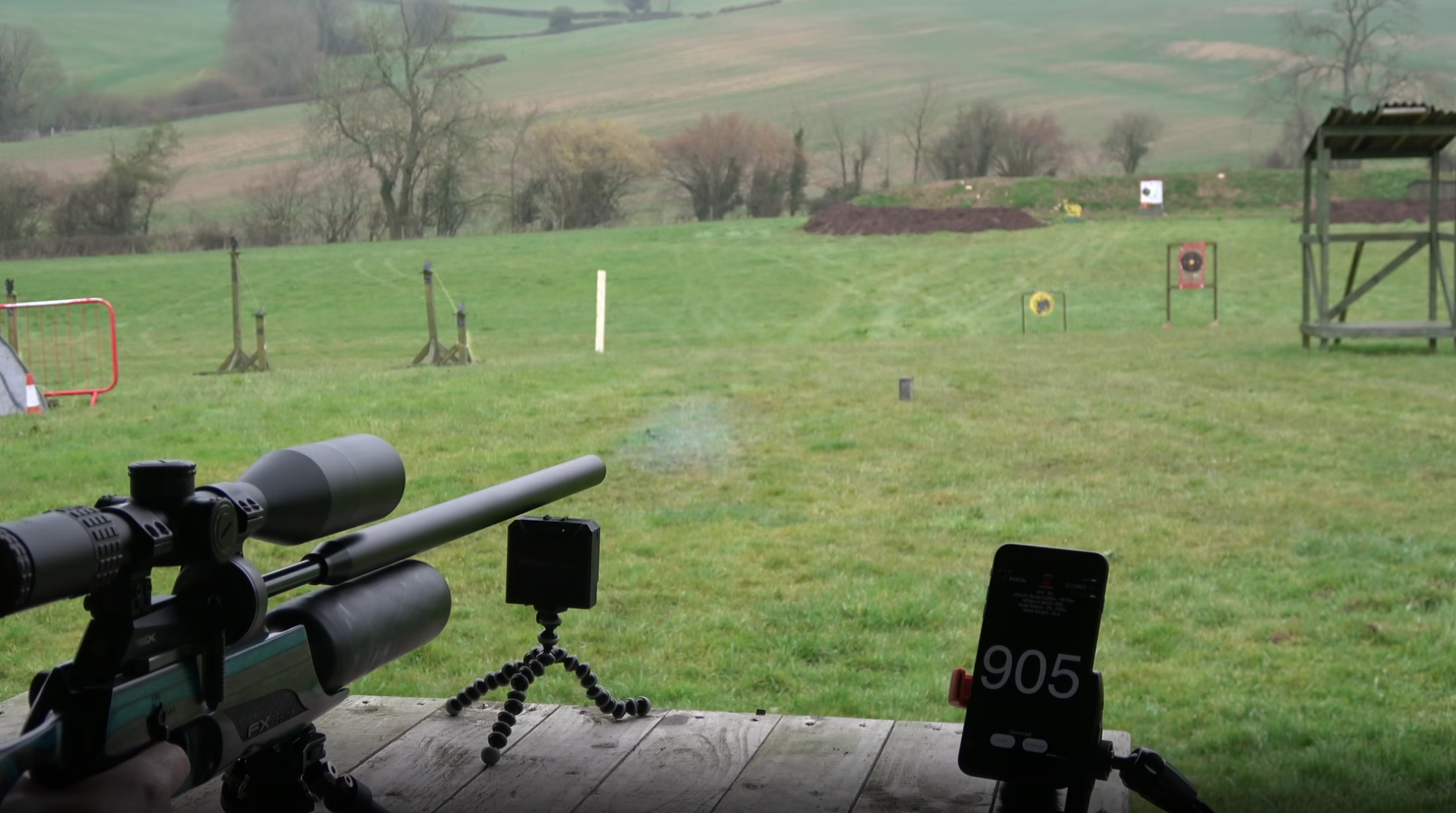 If you’re anything like me (a little bit of a techy nerd) then the speed that your pellet leaves the barrel of your Air Rifle (or pistol) will be of interest.

For me, personally, it is just that – an interest. But for some people, it’s more significant as they are able to gauge what impact a modification has had on their airgun.

Has it increased the velocity or decreased it? You’ll get a gut feel of course but what you need are hard numbers. You can only get that with a chronograph.

There are some good ones and some pretty poor ones out there, so don’t make the mistake I did when I first bought one and go for the wrong one!

Below, I’ve listed my favorite two and then highlighted my recommended choice and the reasons why I chose this. There are obviously loads to choose from but there’s typically no reason to look further than the below. 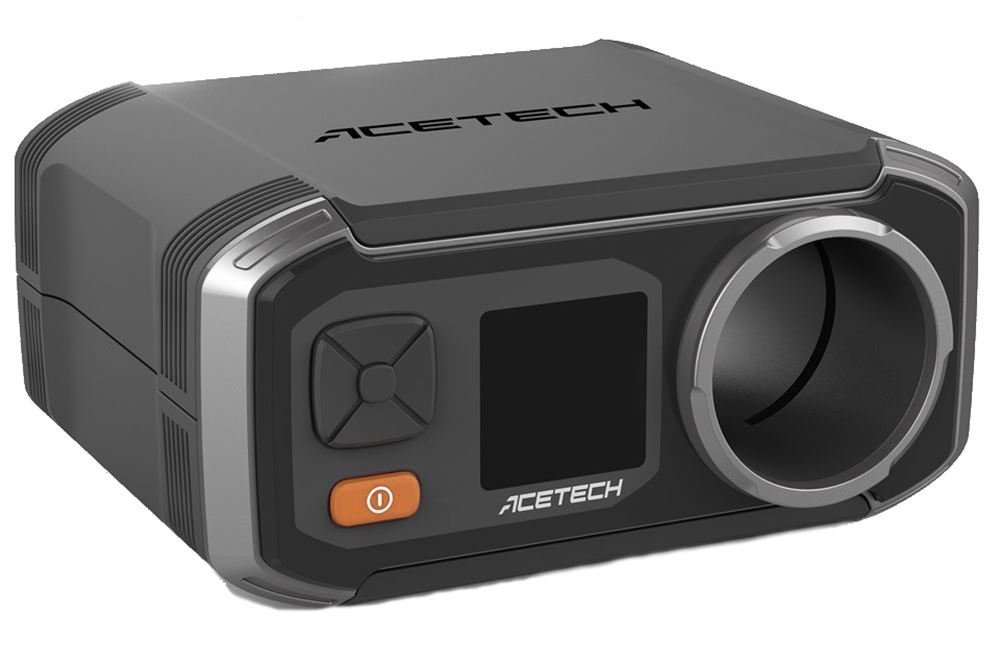 The Acetech AC6000 sells itself as an airsoft chronograph but don’t let that put you off.

This is a very capable device and is capable of recording speeds of between 90 and 1200 fps, which covers the vast majority of airgun velocities.

Just in case you’re not familiar with these numbers, 1200 fps is equivalent to almost 820 mph. This is faster than the speed of sound (in typical conditions).

It has a fantastic OLED display and is ridiculously easy to operate. If you’re in any doubt about this thing, check out all the fantastic reviews this chronograph gets.

It doesn’t cost you a fortune either! 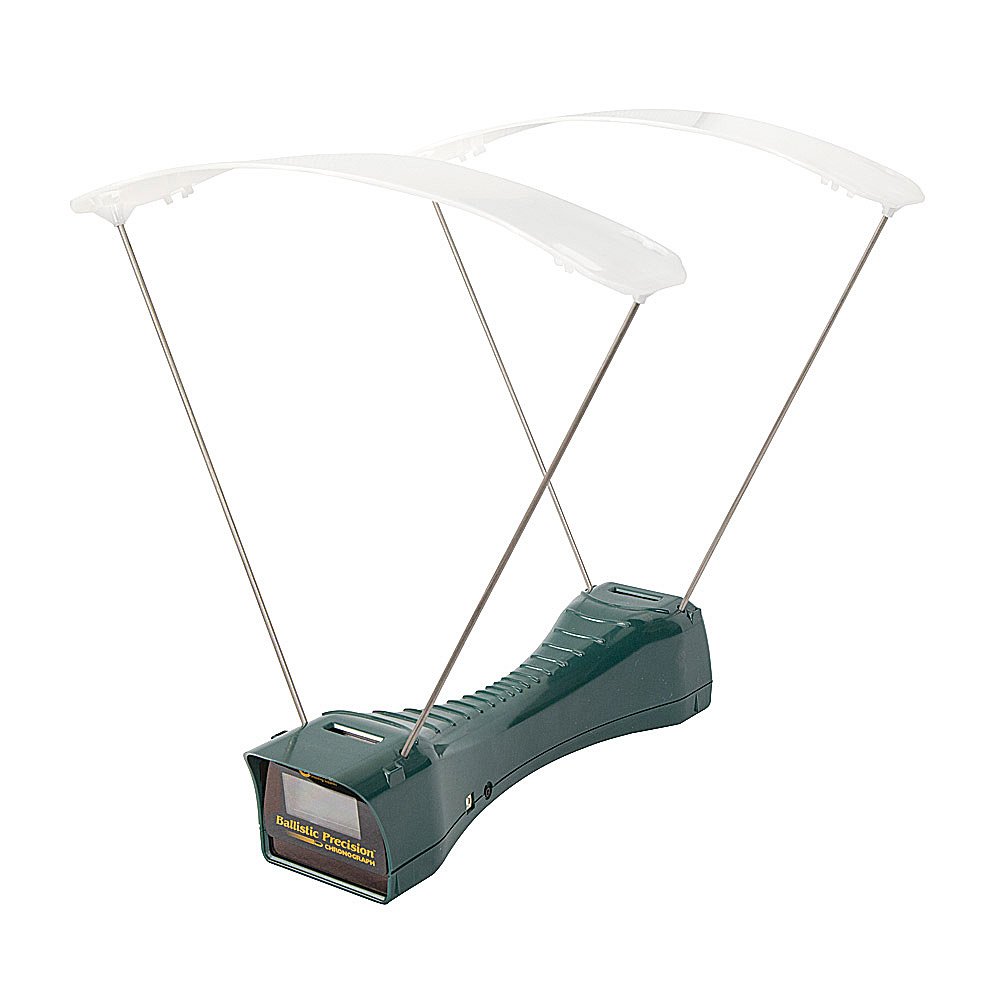 You can’t help but admire the looks of the Caldwell chronograph.

Manufactured by a well-known brand this device will record from 5 to 9,999 fps, as you haven’t got a calculator probably next to you – I can tell you that this upper figure relates to around 6,800 mph.

Now if you’ve got an Air Rifle that can shoot at that speed I’d like to talk to you. I imagine NASA would also.

Accurate within .25% you can view the output either on its own screen or by using your phone!

Compatible with most devices this is a great feature that I just love.

Finally, the price. You do wonder sometimes how these guys can make a profit – this thing is cheap.

Why I chose the Caldwell?

They’re both great chronographs and you really won’t go wrong if you choose either. However, there were a few features that won it for me with the Caldwell Ballistic Precision Chronograph.

As I said previously though, whichever you choose you really can’t go wrong. They’re quite similar in price, both accurate enough for the job in hand and I’m sure you won’t be disappointed.

If you’re a bit of a techy nerd like me though, the Caldwell will probably do it for you.

Best Air Rifles for a Woman